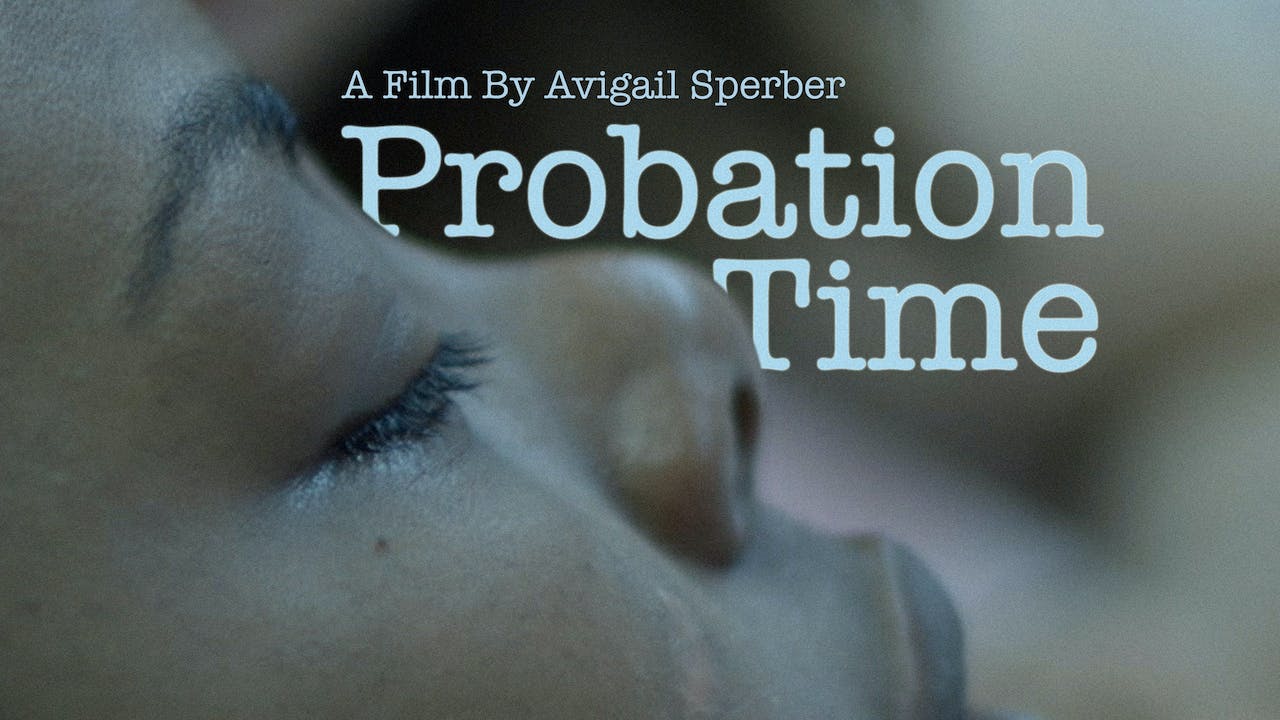 Avigail, the director of this film, is dealing with a break-up from her girlfriend and with raising a child that she had with her. At the same time, her religious family in Jerusalem is struggling with the 'demons' threatening to overwhelm their daughter Ariella. Ariella is an Ethiopian girl, who was adopted by Avigail's parents, Rabbi Daniel and Hannah Sperber, when she was four. She is the tenth child, with nine older siblings, each of whom chose a unique path to follow. But Ariella forces the family to contend with problems of another sort: alcoholism, petty thefts, and prison. Does the story of Ariella have an inevitable ending? Can she accept and absorb the love and concern that surround her?